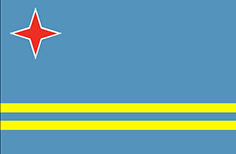 We carry confirmed dates till Sep 2023

-
Secular holiday : Politician (born in 1938) who devoted himself to the self-determination of the Aruban people. In 1976, he took the initiative to adopt an Aruban flag and an Aruban anthem. On March of 1977, on his initiative, a referendum was held.