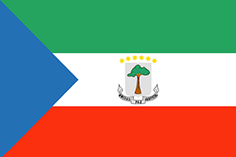 -
Secular holiday : The world's most widely celebrated holiday, New Years was set on January 1 by Julius Caesar because that was the date the Roman consuls took over their duties.