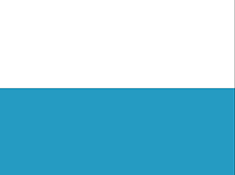 -
Secular holiday : The Arengo, initially formed with the heads of each family, relinquished its power to the Great and General Council. In 1243, the first two Captains Regent were nominated by the Council and this method of nomination is still in use today. The Council is composed of 60 members who are elected every 5 years under a proportional representation system in all nine administrative districts. These districts (Townships) correspond to the old parishes of the Republic, and each one is ruled by a Council which is chaired by a Captain elected every 5 years. The Great and General Council approves the budget as well as the nominations of Captains Regent and heads of the Executive.

Investiture of the Captains Regent

-
Secular holiday : Designation of the heads of local families who will govern for one year.